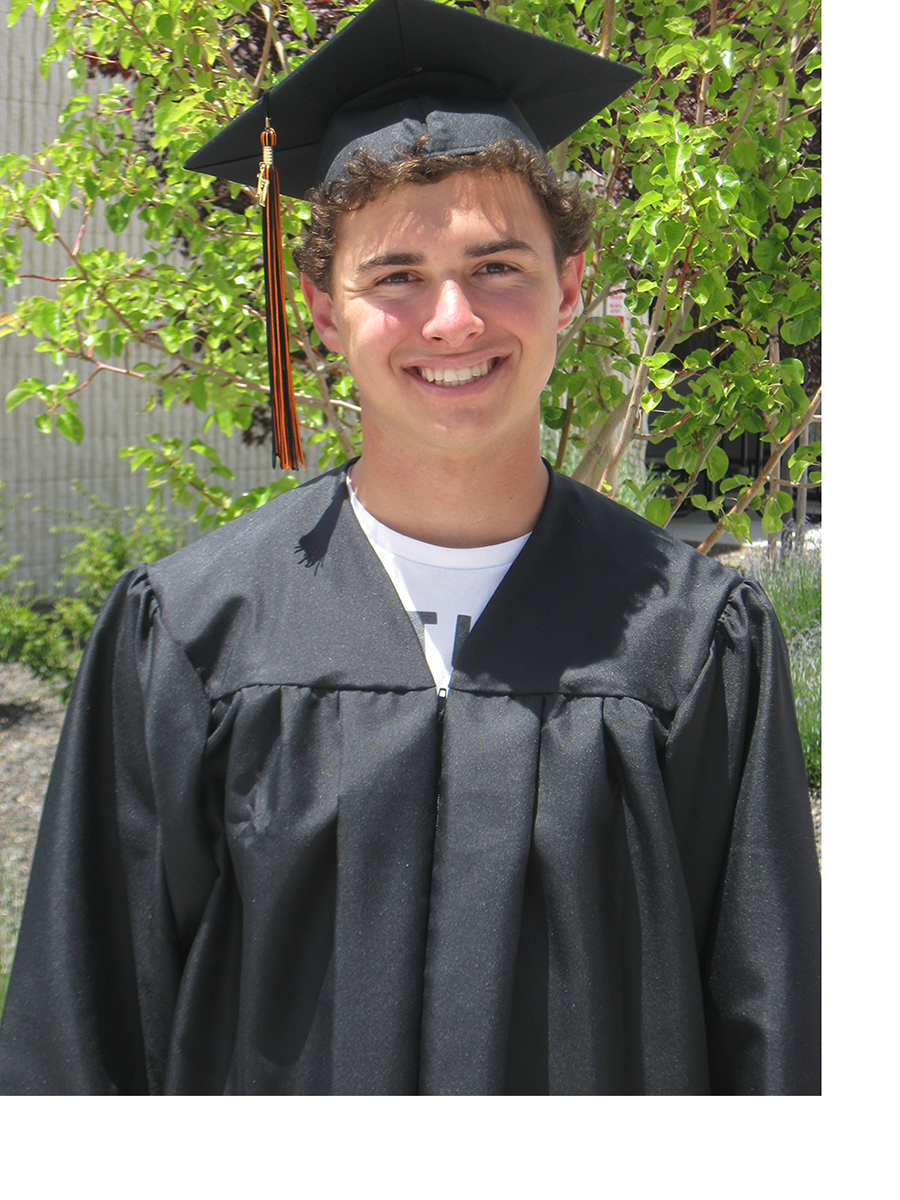 We’d like to introduce you to Wesley Alexander, our other scholarship recipient for 2017. Wesley graduated from Douglas High School in June with a weighted GPA of 4.378. As if that’s not impressive enough, he accomplished that while carrying a full load, including three AP courses (he took a total of 10 AP exams in his high school career).

Wesley will put his scholarship to work studying biochemistry/neuroscience, with an emphasis on neurological medicine, particularly research and development of Alzheimer’s and/or Parkinson’s treatments.

Wesley’s interest in neuroscience developed out of witnessing family members and friends deal with PTSD and other mental illnesses. “Seeing the shocking lack of understanding and attention given to mental illness in this country, I’ve become focused,” he shared in his application. “By pursing a double major in neuroscience and public policy, I hope to apply myself to both developing treatments for neurological disorders and making those treatments as widely available as possible.”

If his past performance is any indication of the future, we would not be at all surprised to see Wesley taking a leading role in these areas. While accomplishing his outstanding academic achievements, he was giving back as a member of Block D Lettermen’s Community Service Club, the Academic Team, the Chemistry Club, Speech and Debate, Douglas Young Democrats and Study Buddies Society Tutoring Club.

A well-rounded student, Wesley also participated in cross country and track and field and was a member of the ski team. He has received honors in athletics, speech and debate, National Science Bowl and National Academy of Future Physicians and Medical Scientists.

Wesley’s science teacher, Patricia Fitzpatrick, shared her thoughts in a letter of recommendation: “Wesley Alexander is the epitome of a truly altruistic and highly intelligent person with a burning passion and dedication to caring for humanity by developing new scientific medical advances in neurology.”

A Douglas High School English/Psychology teacher shared in her recommendation letter: “Wesley is a strikingly intelligent, genuinely well-rounded student who holds himself to the highest personal standards. His savage playful analytic though process, contrasted with keen insight and highlighted by a detailed and fluid writing style makes him an exemplary student, communication and leader. He will, without a doubt, be an invaluable, highly contributing asset to any college.”

Though we didn’t get to spend nearly as much time with him as his teachers did, we are absolutely confident that we’ll be hearing much more about Wesley Alexander in the future!

Paul D. Manoukian, M.D., M.P.H. and K. Brian Romaneschi, M.D. have awarded more than $36,000 in scholarships over the past 11 years to local high school seniors pursuing advanced education in healthcare.